In the past I've written about the Rock Your CV application which my wife and I built a while ago, and which we made free when COVID hit as part of our contribution to trying to help people get back to work.

It is a simple app sitting on AWS which makes use of a lot of native AWS services in order to minimise costs.

Recently I've been thinking about moving it from AWS to another hosting service/model, really to give me some experience with a different provider - but that got me thinking, what are the available options, and what are the pros and cons of each.

This article serves as a 'literature survey' of those options along with my view of the pros and cons of each.

As I mentioned in my previous article, the app is really simple, consisting of a UI tier, an application logic tier and a data storage/persistence tier - a classic n-tier design. There is also a backend processing layer which performs some tasks like PDF rendering. 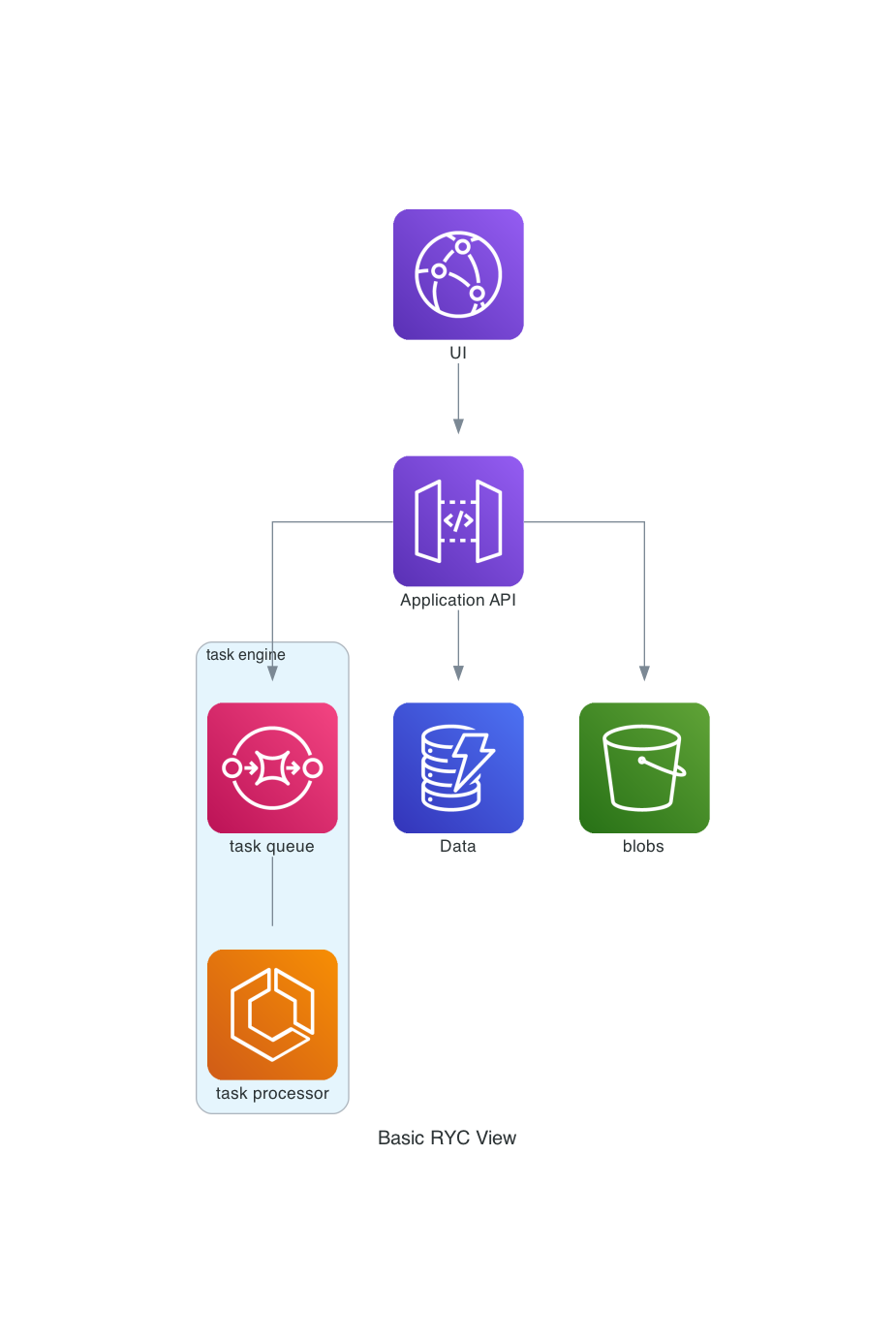 At a high level the following services are used:

The application also makes use of some other AWS services like messaging (SQS) and image processing (Rekognition).

I will refer to each of these layers as we discuss the different approaches, so it is important to understand them.

Summary of the options

There are of course, many possible combinations of sevices and deployment approaches which could be used for the application, so to keep it simple I'm going to constrain this analysis to 4.

The first 3 options have a lot in common, as in all of them we need to find non-cloud native ways of performing each application task (e.g. web-hosting, running the API etc.).

Here's a quick summary of the design choices this would imply.

Note: I know there are hybrids that are possible, for example there's nothing which stops you from using cloud tooling in on-premise deployments. I've made this black-and-white for simplicity.

Circa 1990-2000: this is the 'tin-foil hat' option - pulling my old PowerEdge T110-II server from under my desk and deploying all the various components on that single box. For a small site like Rock Your CV this would likely deliver adequate performance, however there are a series of issues with such an approach.

Cons (not so good points)

A step-up from the 'tin-foil hat' option above, this is still self-hosted, but using a container approach and an orchestrator like Kubernetes. I could (for example) use my 5 node Raspberry Pi cluster to do this, with the minor annoyance of needing to make sure that all my images are built for arm64 (which should not be a problem given I'd be using well-known software).

Such an approach is a first step toward public cloud deployment, as typically containerised workloads can be deployed easily on all three major public cloud providers (AWS, Azure and GCP).

This is very similar to containers deployed on a private cluster, in fact the exact same container images can be used, but they would be deployed on a cluster managed by a public cloud provider for example GKE (Google), ECS/EKS (AWS) or AKS (Azure).

As such it has some similar pros and cons, but some are changed because the public cloud handles a lot of the cluster complexity for you as well as not having power and network single points of failure. The downside is increased ongoing costs, as the cloud providers charge a premium for the value-added services they are providing.

In this approach we marry native (usually serverless) components provided by a cloud provider with other application components to build the application, so it runs in a specific cloud provider's environment. For Rock Your CV we currently use AWS and that means using a lot of AWS specific services like CloudFront for hosting, API G/W and Lambda for application logic and DynamoDB for data persistence.

The huge pro of such an approach is that it typically reduces your application development time because your app becomes 'glue' between a set of pre-defined cloud services. This is also typically the only way to make applications that can scale their cost down to $0 when not being used. The big con of all this is being 'beholden' to a single cloud provider who might go bust or who (more realistically) know the effort you'd need to move from them so are able to dictate terms and prices.

So, what does it all mean?

Looking at the options and the pros and cons, I believe the decision about how to build and deploy your application comes down to 4 fundamental questions:

If you need to get to market quickly then you may be better suited to cloud native approaches.

If you need true portability between clouds or between cloud and on-prem then this would favour container-based approaches with little/no use of cloud native services. Sometimes this independence requirement can be required by a regulator or your procurement department. That being said, I’m not persuaded by cost related arguments for multi-cloud approaches.

This is a significant one, especially if you choose an implementation option which is heavier on initial configuration like hosting your own container cluster. If you already have teams who are proficient in certain application technologies and deployment approaches, then it can make sense to continue along that path.